There are several do-it-yourself earbud cord wraps out there. Some are nice, some are… resourceful. I’ve seen some made of foam (from old flip-flops maybe) or credit cards, but I have yet to see one as cheap (or at least readily available) as my very own. I misplace my earbud cord wraps all the time, so it’s great to have ones that are compact, easily replaceable, quick to make, and easily disposable. Oh, and functional. heh. 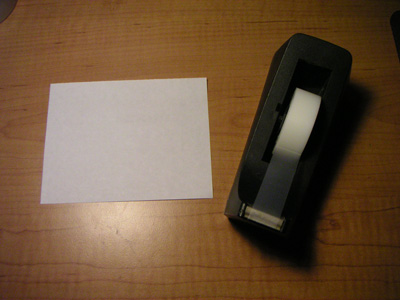 To store your earbud cord 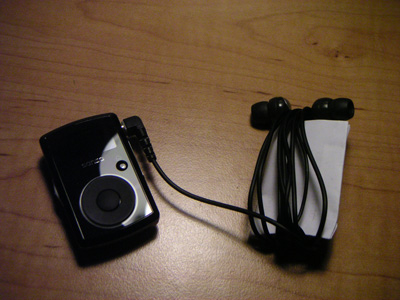 The Standard Edition is usually suitable enough to prevent tangling, and it usually stays wrapped if you’re storing the earbuds somewhere that doesn’t get tossed around too much. However, if you want to be baller and you have a pair of scissors and 15 seconds to spare, consider upgrading to the Deluxe Edition. The Deluxe Edition makes sure the cord stays wrapped around the holder.

To upgrade, cut a small ~1/4″ slit in the “spine”, perpendicular to it, and a small “branch” slit off that so you can push out the “tab” to create a small hole, which I call the Cord Holder Hole. 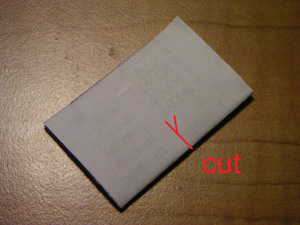 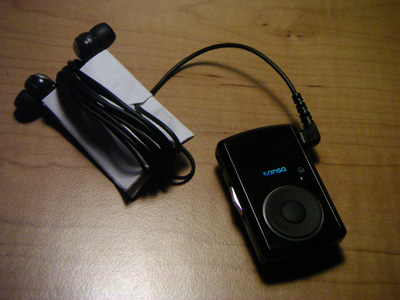 [Update]: Welcome Lifehacker readers! Be sure to check out my comics and subscribe to my RSS feed. If you’re interested in tips like the above, look through my other guides.